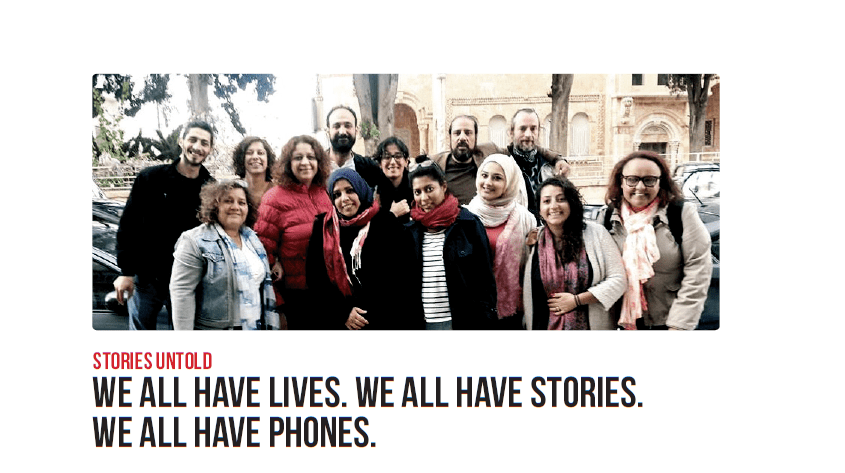 Stories Untold is a filmmaking project for women, which presents the unique stories of twelve exceptional women from across the MENA region. The films are made by the women themselves with the help and facilitation of six professional female filmmakers from Tunisia, Egypt, Palestine, Lebanon, Jordan and Oman.

With their smart phones, these first-time filmmakers document their individual experiences and reflections to present their realities to the world in a new light. The short personal documentaries will give the women an opportunity to show their world, their lives, and their attitude towards their surroundings completely uncensored. 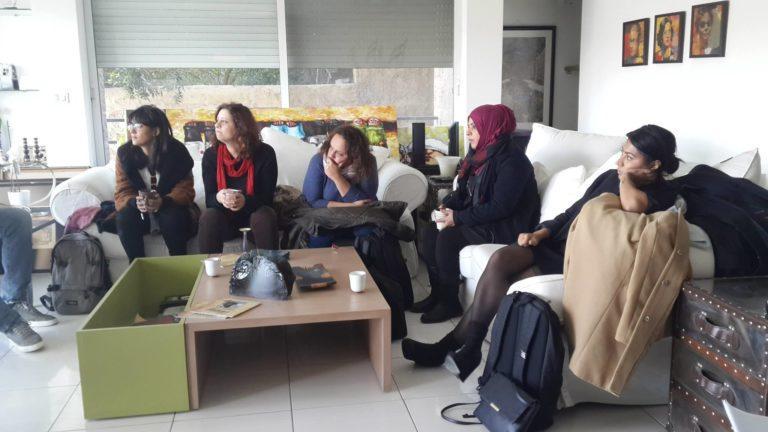 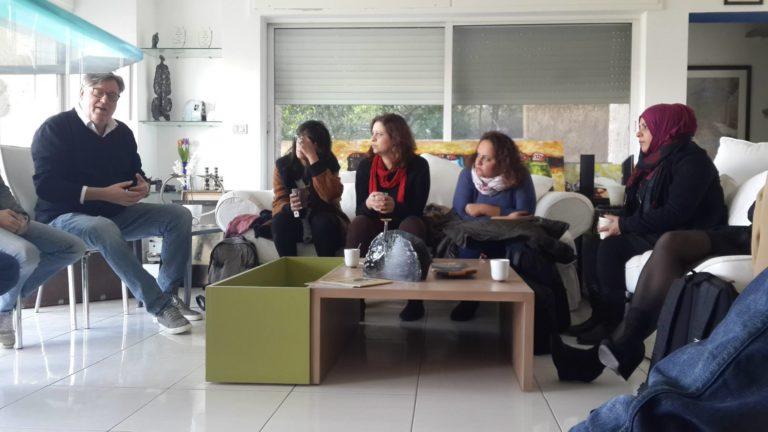 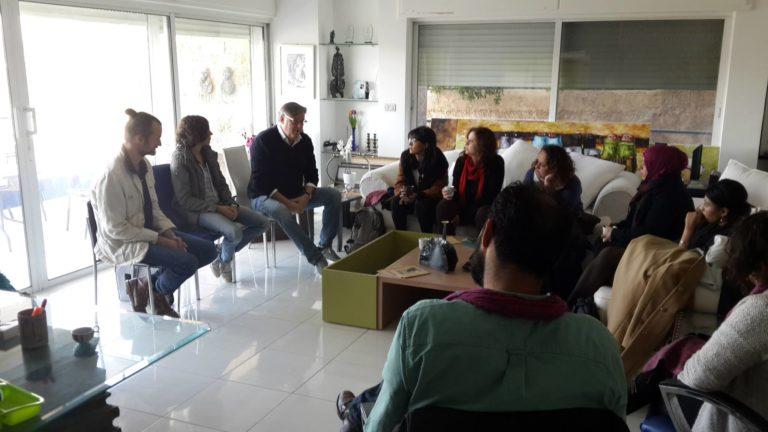 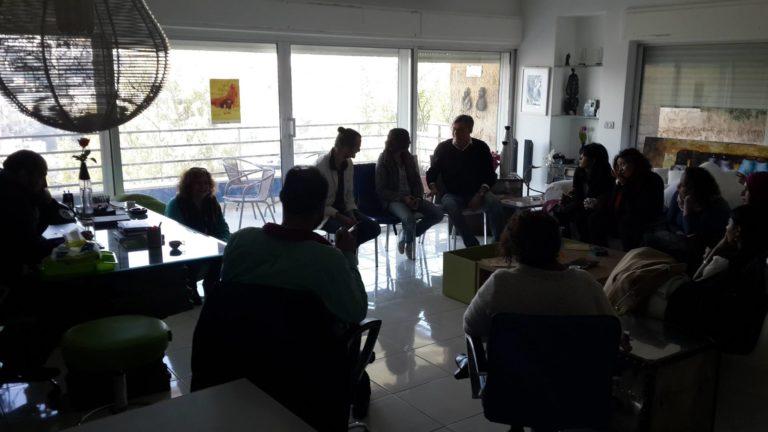 In the public domain, many perceptions exist on what certain people are and are not able to do. In this project, women from Arab countries get to tell their own version of what they deal with in their everyday lives – and what they hope to change in future on their own terms!

The first-time filmmakers have been taught to express themselves visually through film on a need-to-know basis by six female professional filmmakers from the MENA region, who C:NTACT and MA3MAL 612 have worked with to create a method of self-expression through film. The directors and the first-time filmmakers thus enter in a unique symbiosis, where they together create a completely new genre, distanced from classic documentary and closer to personal storytelling aesthetic.

Through this user-driven aesthetic, the project aims to dissolve prejudices on a global scale. We hope that women all over the world can mirror themselves in the personal representations of the first-time filmmakers, renegotiate their prejudices – and even become inspired to tell their own stories using their own phones. In this way, the project aspires to popularise and democratise this method of filmmaking and use it as a catalyser of visualised personal storytelling of people all over the world.

Alia El Masry is a young aristocratic lady who had an unstable life during her childhood. She did not grow up in a home with a specific religion which caused her a lot of confusion. At 15, she started following the Sufi Tariqa which resulted in gaining back the harmony between her and her family. Tutored by Noha el Madawi.

Mai Mohsen is a young woman , loving life, earth, roses and trees. She is looking for happiness, even in the simplest of things. She is suffering from cancer that is spreading all over her body. But even in moments of pain and sickness she insists on looking for happiness. Tutored by Noha el Madawi.

Fate (Kadar), wherever it takes us – a story of a sudden asylum.

From the minefields to asylum, Kadar Fayyad takes us through her journey as a volunteer and tells the stories of others through her own. Tutored by Mais al Sahli

Fatma Hassan, a woman in her early fifties with thick voice, tall body, always wearing Baluchi colourful clothes. She tells the story of her daily routines and her joy in telling the story of her admiration with the Baluchi dresses. Tutored by Muzna Al-Musafer.

Dana and her grandma Moza al Jabri find joy in documenting their journey through the grasslands. Tutored by Muzna Al-Musafer.

Iman Amira opened a plant nursery called “The Family” where she plants and sells cactus. She is trying to be a female entrepreneur. She suffers from the rejection of the male merchants. This is manifested when they refuse to cooperate with her to buy what she plants. Tutored by Emtiyaz al Moghrabi.

And the next year we’ll have good harvest (10 min., Tunisia)

Zuhra Bellamine has chosen to be a farmer in Tunisia. She narrates her relationship with the land she works in, with her father who died and with the rain she awaits. Tutored by Soumeya Bouallegui.

Tide is an alternation between the contradictions. Rym Mouelhi is looking at her relation with her husband and society. The apparent alienation and the hidden desire result in a continuous inner pressure. Tutored by Soumeya Bouallegui.

Sarah Zeryab is not 25 years old yet. She is in a dialogue with Beirut the city, as she asks: how can we proceed after our second asylum? Tutored by  Lina Al Abed.

Rima Al Nihawi is a 35 years old daughter who took the first steps in confronting her father’s abandonment of the whole family, in order to achieve some reconciliation with her past and overcome her fears. Tutored by  Lina Al Abed.

You can access more information on the films through the following link.