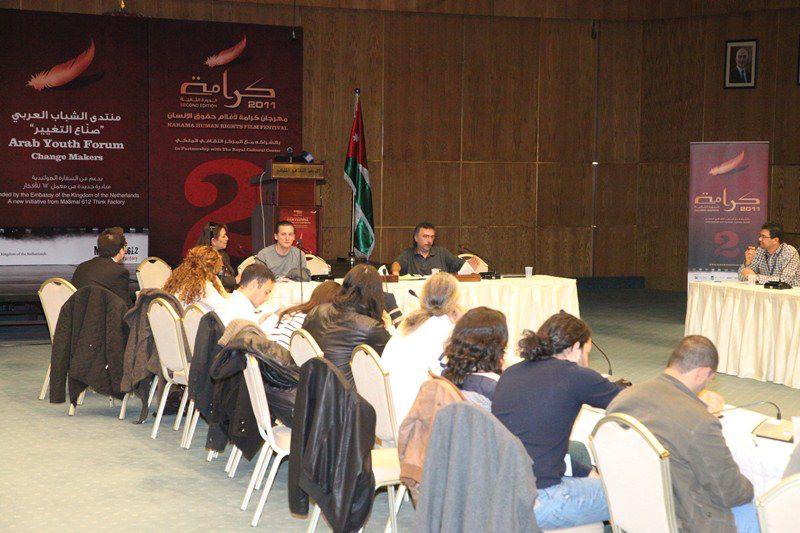 The forum aims to provide Jordanian youth with the opportunity to discuss various experiences and theories in the actualization of human rights in Jordan, in order to move from a place of theory to practice, with tangible and measurable results. At the same time, the convening of various human rights activists and filmmakers into one space provides the opportunity for youth to network and interact with various figures in these scenes in Jordan. This platform also represents a motivational tool to participate further in the collective visualization of positive change in the Arab world and more specifically in Jordan, both for the ones who might not yet be active and for the ones who already are. The structure of an open forum helps ensure a more open space for dynamic interaction and conversation between participants.

2011 marked the first edition of the Arab Youth Forum. Within this edition, Karama brought together young filmmakers, bloggers, journalists, and photographers from around the Arab region. For three days, and with the support of media specialists in the region, both participants and the invited audience have been searching for ways to enhance film documentation quality in the engagement with human rights issues.

After the big success of the Arab Youth Forum – Change Makers in 2011, the Karama team decided to dedicate the 2012 forum to the Jordanian youth and its concerns regarding human rights issues, violations, and guidelines.

The forum focused on the role of youth within the steps of Karama’s third edition: ‘’Know…Act…Think…Know…Think…Act’’ cycle. It shed light on how youth from within this cycle actualize positive change in the future of the Arab region, and of Jordan. Participants include social media, film, and community activists.

The attendees of the forum discussed selected topics expressing the U.N. International Human Rights Day theme for 2012: “The right of Participation and Inclusion in Public and Political Life”.

The following topics of discussion were addressed: 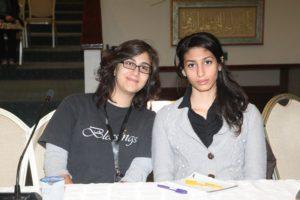 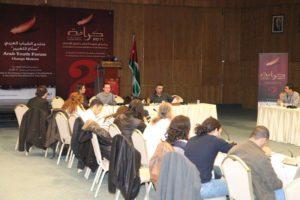 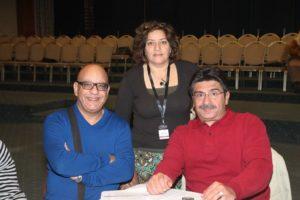 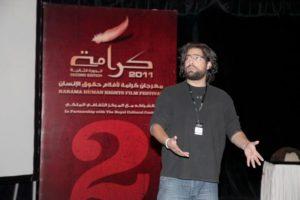