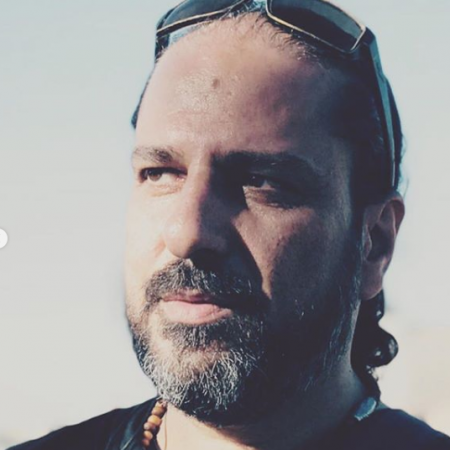 Ehab Al Kahatib was born in Zarka, Jordan. He followed his studies at the Higher Institute of Cinema in Cairo, from which he graduated in 1991. After graduating, Ehab worked in the field of television for documentary and media productions as well as Artistic Director for various drama series in the Arab world. Within his years of experience he directed more than 100 hours of TV documentary series and programs.

Currently, Ehab is Co-founder and worker at Ma3mal 612- Think Factory, in an initiative to develop cinema and film projects and create alternative methods for producing. In addition, Ehab Co-founder and Artistic Director/Curator of Karama Human Rights Film Festival, Jordan, which is a project within Ma3mal 612-Think Factory.

Ehab received the Bronze Award for his short fiction film ‘’Letters of the Sea’’ in the Ismailia Film Festival in 1992. 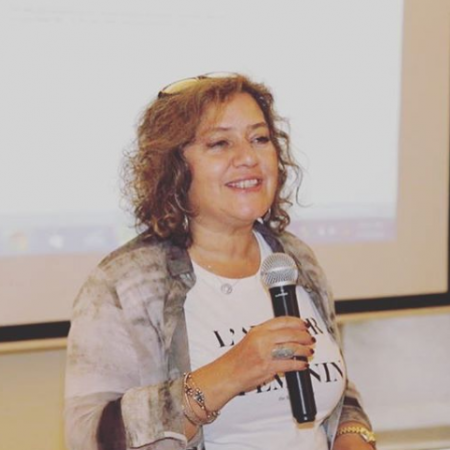 SawsanDarwaza is an award winning theater and film director and producer who chooses to evolve her work organically as she explores new spaces on the stage and the screen. Sawsan started her filmmaking career when she introduced audiovisual media in her theater work. The intermingling between film and theater offer her audiences new experiences, enabling her to venture into new ways of action and interaction, moving both mind and soul.

Currently, SawsanDarwaza is Co-founder and worker at Ma3mal 612-Think Factory and Producer, Founder & Director of “Karama Human Rights Film Festival” since 2010. In addition, she is President of the Jordan Center of the International Theater Institute, CEO at Mir’ at Media Productions merged with Ma3mal612 Productions and Chairman of Naseej Foundation – Resources for Community Youth Development in the Arab World.