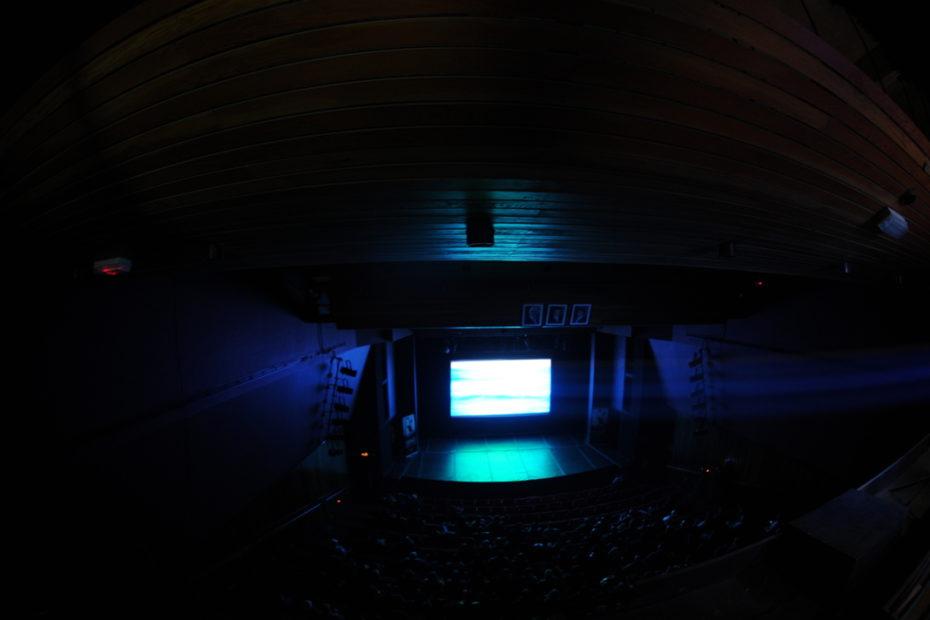 The Karama Human Rights Film Festival (HRFF) is a six-day film festival that is held in Amman, Jordan since 2010. After 12 editions of the Karama festival, 610 human rights films were screened over the course of 12 years of cinema activism, and advocacy for human rights in Jordan and in the region. Around 8000 spectators from different fields come yearly to the event, attend and participate in its diverse activities.

Managed and organized by Ma3mal 612 Think Factory every year, the Karama HRFF also includes a number of interrelated activities: screening of films (feature, documentary, animation, and short) from different parts of the world; film discussions and debates with some of the films’ production teams; seminars & workshops; ‘MusiKarama’ which entails musical concerts and dance performances; the ‘Conscious of Art’ (Art and Photo Exhibition); an outreach program across various governorates of the Kingdom, and Karama Atelier (an 8-week workshop that takes place before the Festival for the production of relevant films to be screened during the festival).